Established in 1922, the original 9 hole Sandy Hook course was built by a consortium of Winnipeg businessmen and golf enthusiasts who had cottages on the shores of Lake Winnipeg. Purchased by Moe Doyle shortly after World War II, it was expanded to its current 18 hole layout by his son 'Jumbo' Jimmy Doyle in the late 1980s, and clubhouse construction was completed in 1994.

The course is currently owned and operated by Jim's sons  Byron and Pat.

The course, while not long, is heavily treed and has numerous water hazards. The key to playing Sandy Hook with any degree of success is accuracy off the tee. The course plays hard and fast, so mis-hit shots can run through the fairway into heavy bush. The greens are generally quite receptive to well-struck shots, and putt smooth and true.

All the water hazards are played as lateral hazards - proceed under the appropriate rule. 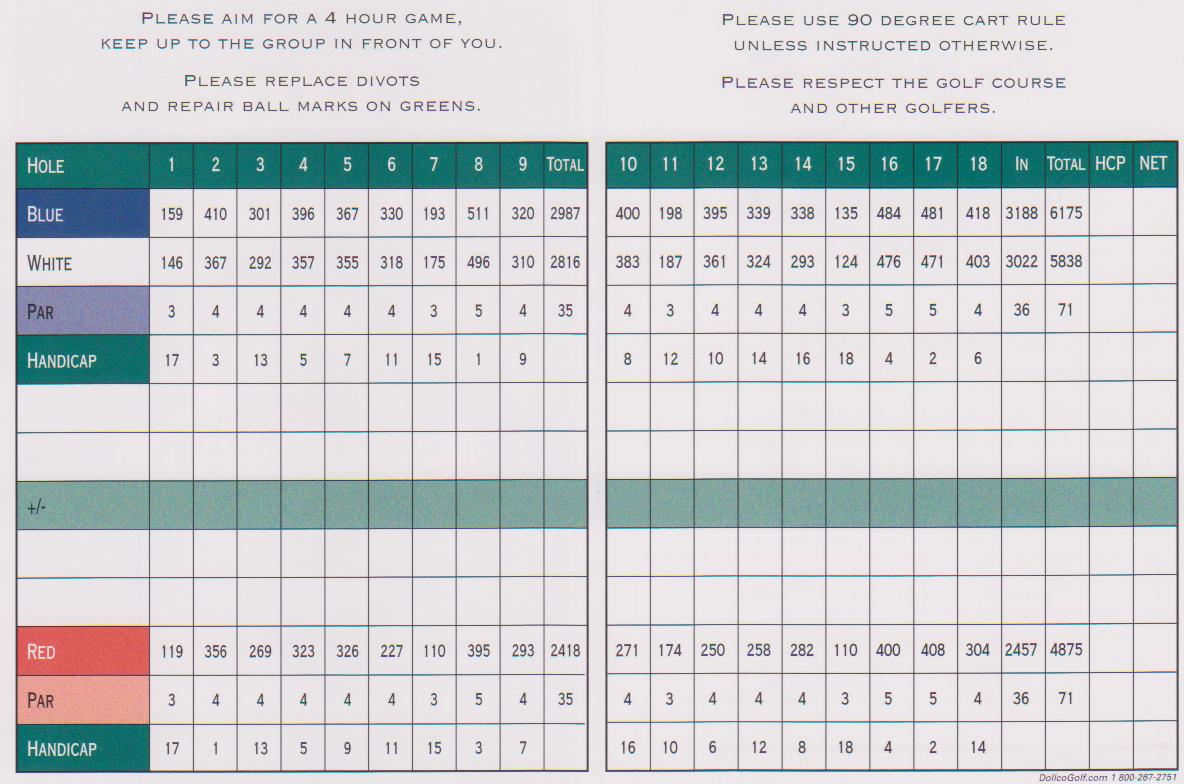 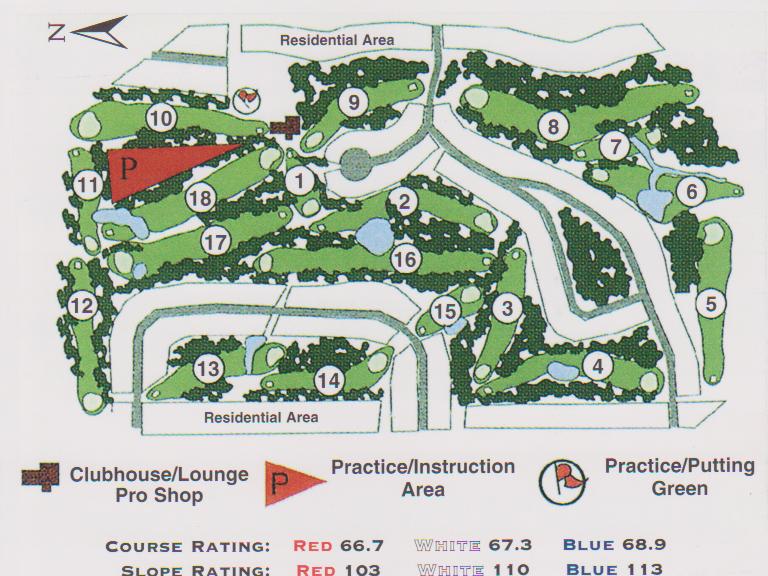 The current 18 hole Sandy Hook course was conceived of and built by Jimmy Doyle. During the course of his golf career, he represented Manitoba 11 times on the Manitoba Willingdon Cup team at the national championships. He won the Canadian Amateur Championship in 1968, when he defeated Ontario's Gary Cowan in the 36 hole matchplay final. That year Cowan was ranked the number one amateur golfer in the world by Golf Magazine. Jim is the only Manitoba golfer to have won the Manitoba Junior, Men's Amateur, and Senior Men's Championship. He also represented Canada at the 1968-69 World Amateur Golf Team Championship in Australia where he helped Canada to a third place finish. Jim passed away in the spring of 1991 while working on his beloved Sandy Hook Golf Course.

1968 Manitoba Male Athlete of the Year

1995 Posthumous selection to the Manitoba Sports Hall of Fame 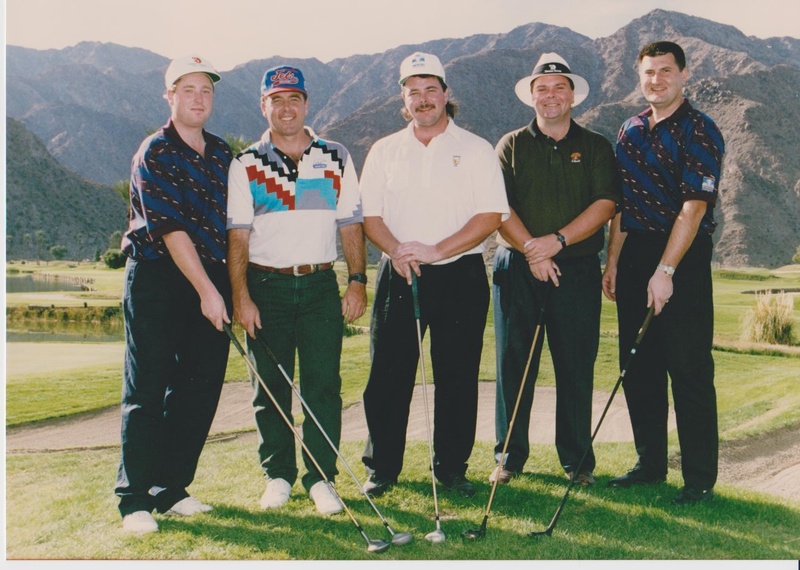 Pictured here is the Sandy Hook team which represented Manitoba at the International championship in Palm Springs, California in 1994 and 1995.